Yesterday was the 50th anniversary of the inauguration of John F. Kennedy, and I was honored to be a part of the festivities.

I presented with Doreen Rappaport at the JFK Presidential Library and Museum in Boston, and it was a wonderful event. We had an audience of 200 enthusiastic 5th graders from Boston Public Schools. The JFK library generously bought a copy of Jack's Path of Courage: The Life of John F. Kennedy for every single student, which really helped make it a special day for everyone. We started off the day by signing all the books (close to 300 in total, including the ones we signed for the museum shop).


Then we did our presentation. Doreen went first, and spoke about her memories of the 1960 election, and about her inspiration for making this book about John F. Kennedy, then I showed a powerpoint presentation about how I made the pictures for this book. Then we answered questions. After that, the students did a choral recitation of excerpts from John F. Kennedy's inaugural address. They did a great job. 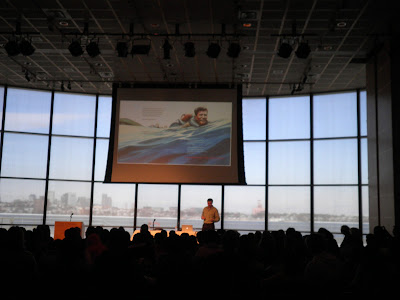 Our host at the JFK Library, Sam Rubin, kindly treated me and Doreen (and Doreen's husband Bob, and my wife and kids, and my parents...) to a delicious lunch. The chef at the museum cafe recreated the menu from the 1961 Inaugural Luncheon, so we got to eat just what JFK himself enjoyed for his first meal as president. As you might imagine, it was very good. Yum...

Then Sam gave me and my family a personal guided tour of the exhibits. This was definitely worth taking my first grader out of school for the day!

Of all the information my daughters learned about JFK yesterday, their favorite part was hearing about how he carved a message into a coconut when he and his men were stranded on an island during World War II. So the highlight of their day came when they actually get to see "The Coconut".

And after all that, I drove to Candlewick to deliver all the artwork for my book, There Goes Ted Williams: The Greatest Hitter Who Ever Lived. I always love visiting Candlewick, and delivering all the finished artwork for a book is one of the most exciting parts of the whole process.

Then dinner at my parents house, then back to Maine. Then to bed.
Posted by Matt Tavares at 7:18 AM 1 comment: Links to this post

Believe it or not, next Thursday, January 20, marks the 50th anniversary of the inauguration of President John F. Kennedy. There are going to be a lot of events going on around the country throughout the day, and I'm very honored to be a part of one of them.

Doreen Rappaport and I will be presenting together on January 20 at the JFK Library and Museum in Boston, MA, for a group of 200 students from Boston Public Schools. The best part of the event is that the JFK Library generously purchased books for every single kid! So not only will the kids hopefully learn something about JFK, but each student will also get to go home with their own copy of Jacks' Path of Courage, signed by the author and the illustrator.

The only down side is that the event isn't open to the public. But some of the other events are.  Here's a full list of what else is going on that day. 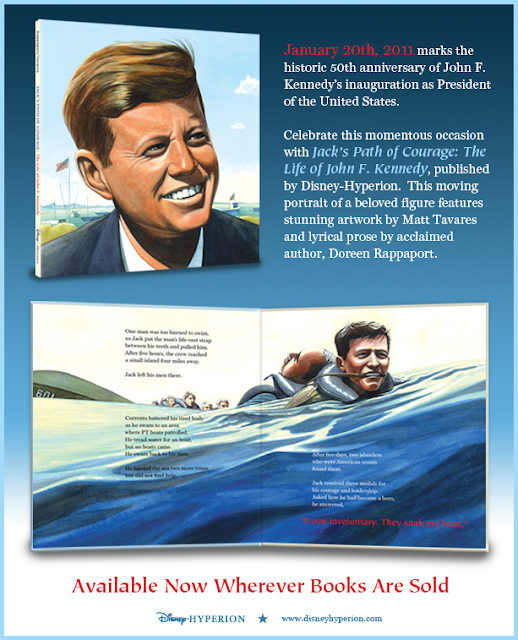 Posted by Matt Tavares at 6:23 AM No comments: Links to this post 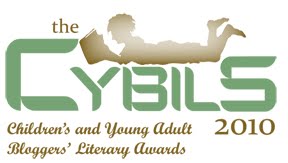 Wow! Henry Aaron's Dream has been chosen as a 2010 Cybils Award Finalist! It's one of seven finalists in the nonfiction picture book category, chosen from a  list of 112 nominated books. There were so many great nonfiction picture books in 2010, so I'm incredibly honored to know that a panel of judges would pick my book as one of the best of the year. If any of the Cybils judges happen to be reading this, THANK YOU! 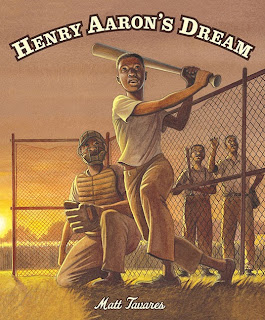 Meanwhile, Henry Aaron's Dream is also a finalist for a Kiddo Award, and is doing really well in the voting so far. If you haven't voted yet, please do! (It's in the Transitional Books category) 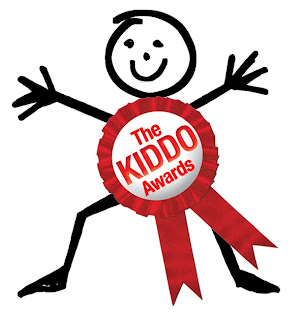 Happy New Year!
Posted by Matt Tavares at 5:42 AM No comments: Links to this post