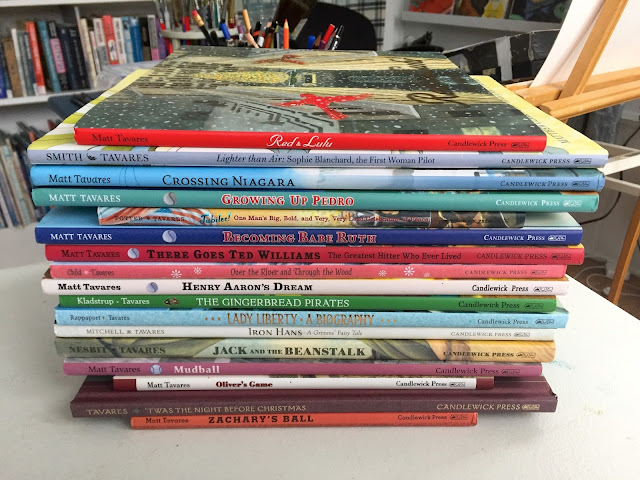 Twenty years ago today, on February 13, 1998, I walked into the Candlewick Press office for the very first time. That was the day I found out that Candlewick wanted to publish my first book. That was the day my dream of being a children's book author-illustrator came true.

There were a few milestones in the months leading up to February 13, 1998. There was the day I met my agent, Rosemary Stimola, in June of 1997. And the day when Rosemary emailed me in early February saying that "something was happening" with Candlewick, but she "still had a bit to go".  But twenty years later, I think of that meeting at Candlewick on February 13, 1998, as the day my career as an author-illustrator began.

It's been a pretty amazing twenty years. Of course, there have been ups and downs. It hasn't always been perfect. Not every book is a hit. Not every review is a star. But for the most part, it has been a dream. I get to spend my days making books and sharing them with young readers. Even after twenty years, I still can't believe I get to do this.

So I just wanted to say a great big THANK YOU to all the great people at Candlewick who I've had the pleasure of working with during these past twenty years. The 42-year-old me is eternally grateful that you took a chance on the 22-year-old me.

Twenty years is a long time, but I still feel like I'm just getting started. So here's to the next twenty!

And hey, look at all these books we made together! 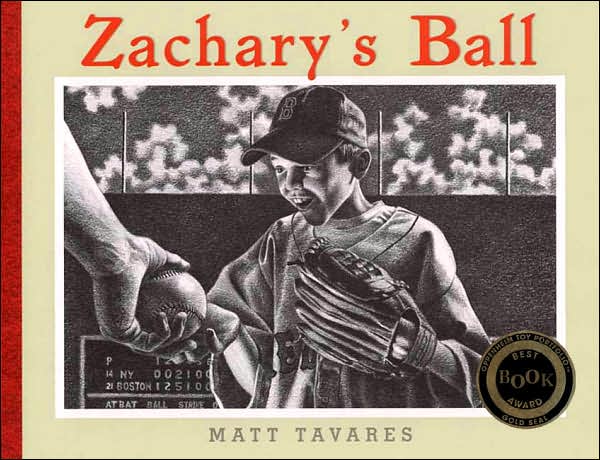 'Twas the Night Before Christmas, 2002 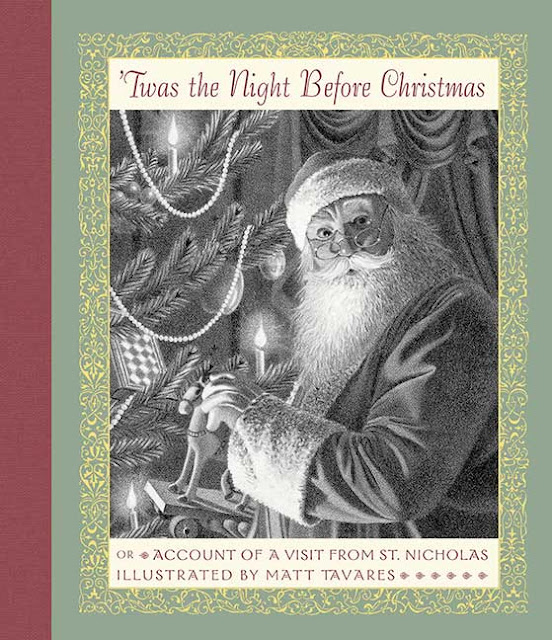 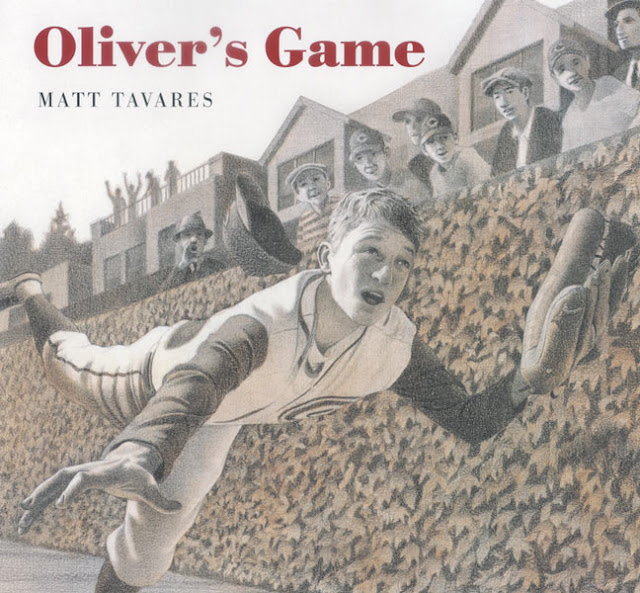 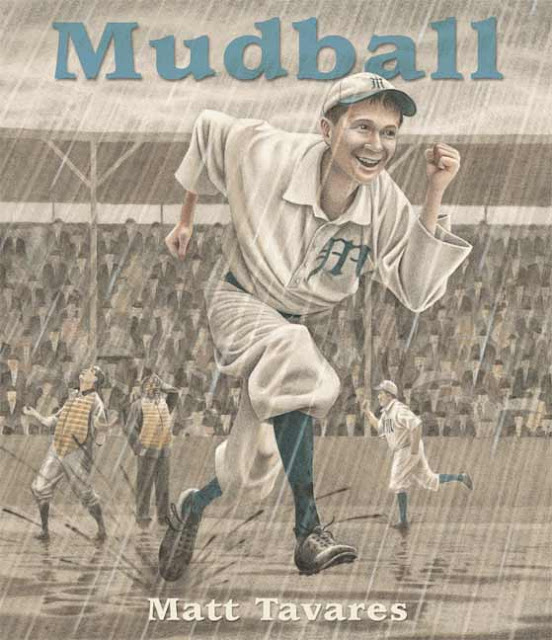 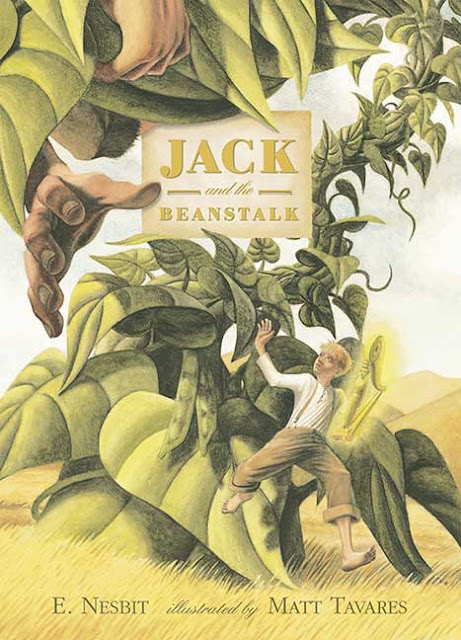 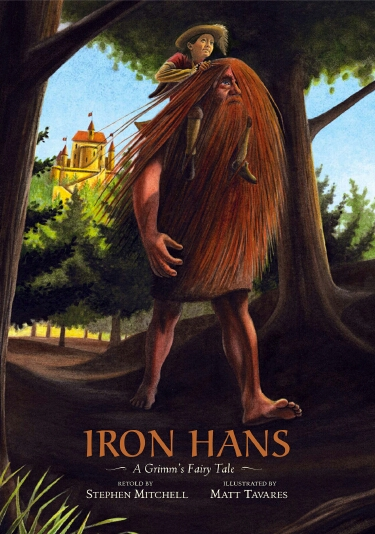 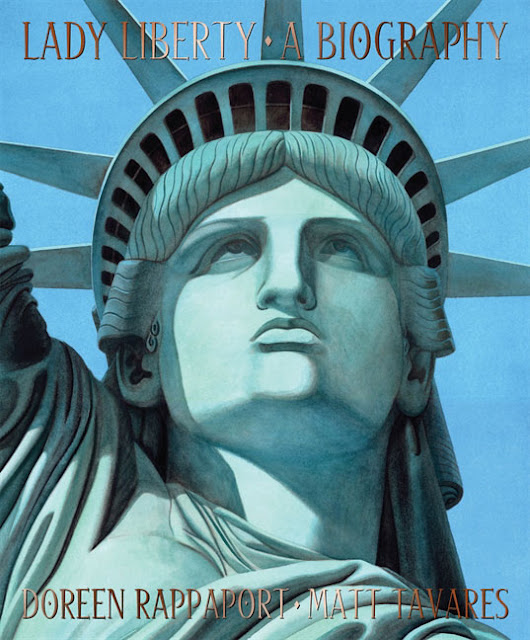 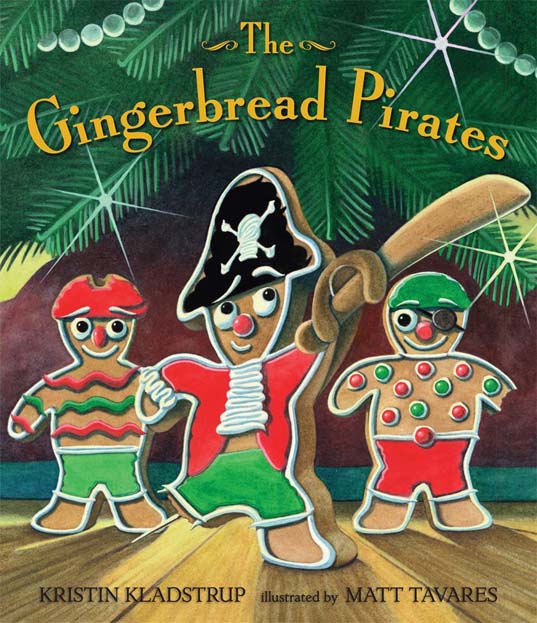 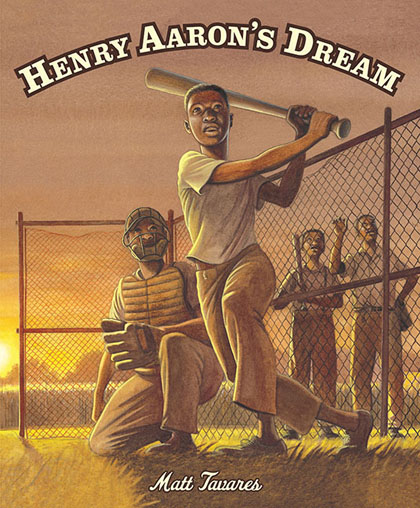 Over the River and Through the Wood, 2011 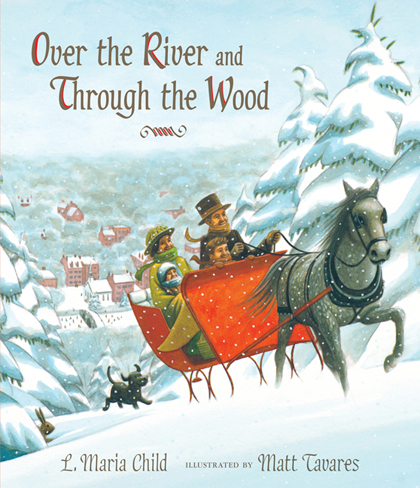 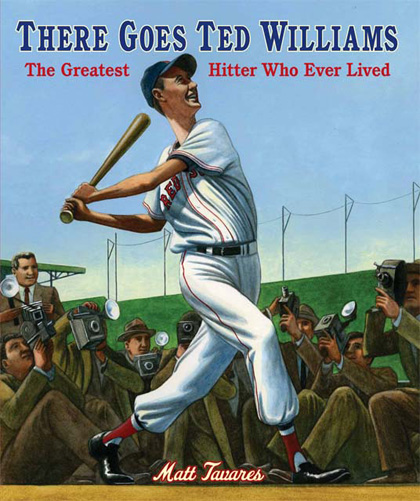 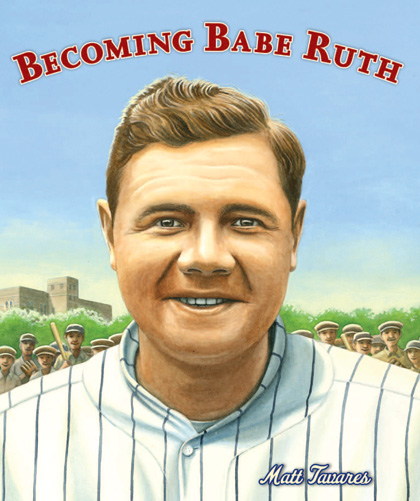 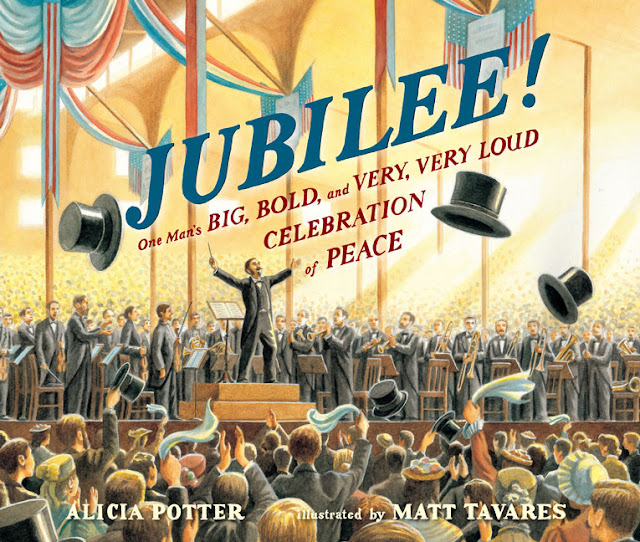 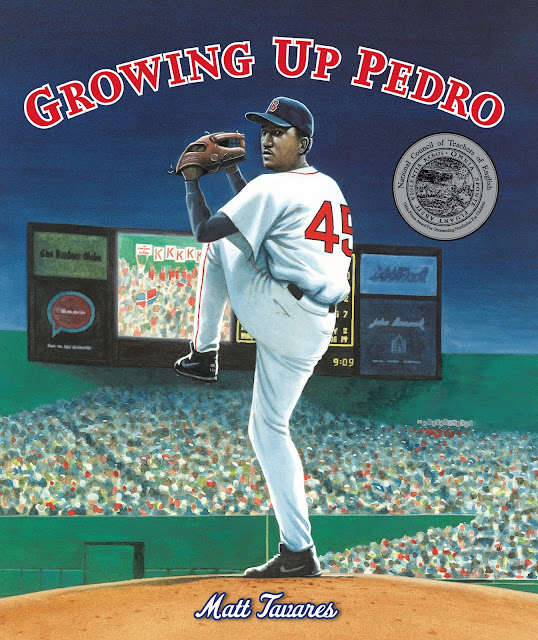 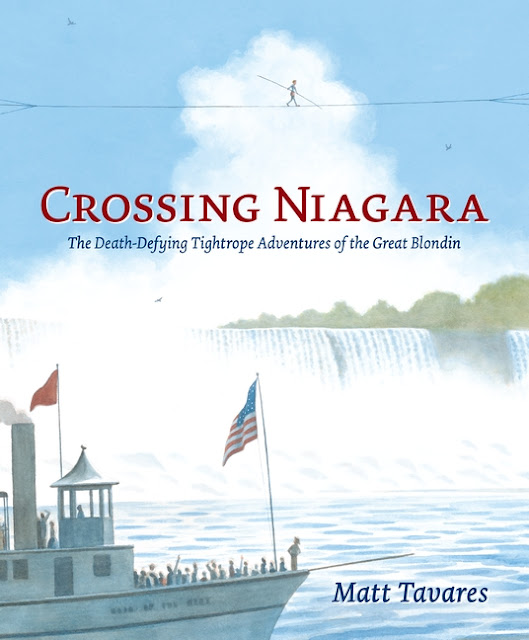 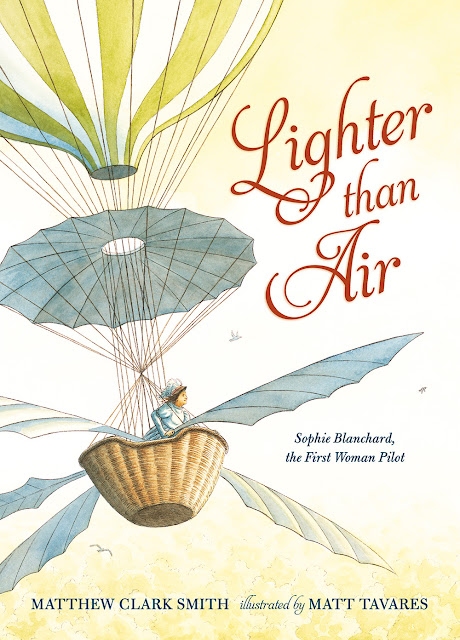 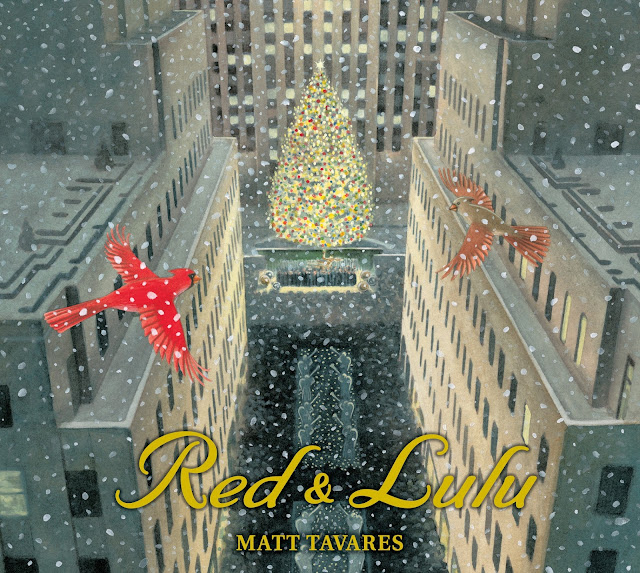 I won't ramble on any longer, because I'm busy working on my next Candlewick book RIGHT NOW!
Posted by Matt Tavares at 4:05 AM 1 comment: Links to this post

I love seeing that people are still reading Red & Lulu, even after the holiday season is over. I've heard from so many teachers, librarians, parents and kids who have enjoyed the book, and every time it makes my day.

Thank you to everyone who has helped this book soar. 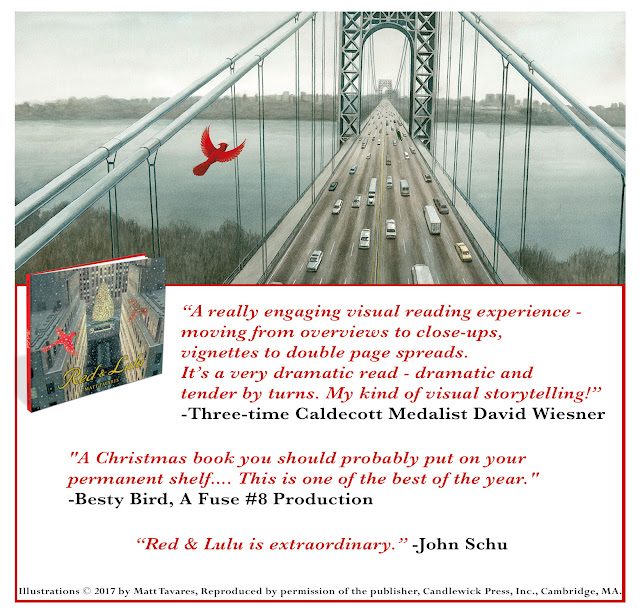